Looking for something to captivate your mind and enlighten your sense of mystery? Look no further than the Harry Houdini Museum in Scranton. The iconic museum features unique artifacts from the world-renowned magician along with a classic magic show filled with the best local performers. Don’t miss out on this interactive museum during your next visit to the Poconos. For even more recommendations on exciting things to do in Scranton, download our exclusive Vacation Guide!

Discover the Best of Northeast PA

Everything You Need to Know About the Harry Houdini Museum

Chances are you’ve heard of the greatest magician in the world, Harry Houdini, but what do you really know about him? Did you know his birth name was Erik Weisz? Harry adopted the name ‘Houdini’ from his childhood hero, Jean-Eugène Robert-Houdin. The mystery of Houdini doesn’t stop at his shows—discover the man behind the magic at the Harry Houdini Museum.

History of the Museum

Dorothy Dietrich and Dick Brooks opened the Harry Houdini Museum in Downtown Scranton in 1988. Their slogan “the only building in the world dedicated to Houdini” remains today and they pride themselves in some of the rarest souvenirs from Houdini’s time. The unique exhibit features original pieces that were passed onto Brooks from his father who saw some of the one-of-a-kind performances in person.

Houdini’s longest career commitment was near the Scranton-area at the Welsh Brothers Circus. Houdini’s brother and fellow magician, Theodore “Dash” Hardeen, also performed in the area marking it one of the most notable Houdini locations.

The Magic of the Museum

The blue building, centrally located in the Pocono Mountains, is reminiscent of a Roaring Twenties marquee theater from the moment you walk in the door. The walls are adorned with vintage show posters and turn of the century artwork. Explore the many keys Houdini used to unlock himself from water to straight jacket escapes. Learn all of the most interesting facts about the magician’s life and times and watch the rarest film footage of Harry exclusive to the museum. The Harry Houdini Museum brings out the art of curiosity in ages 3 to 99.

After you’ve learned all there is to learn about Harry the Great, awe at “the female Houdini,” Dorothy Dietrich. The owner’s harrowing act includes live animal performances and everyone’s all-time favorite trick, floating an audience member. Throughout the years the show has been featured on “The History Channel and “Travel Channel” and has earned mentions in The New York Times. Houdini is alive and well in the Pocono Mountains—uncover his secrets today!

Say Abracadabra and Let The French Manor Indulge You 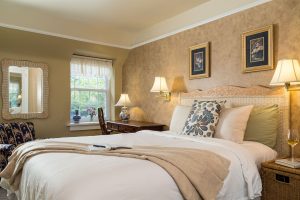 After you’ve embarked on all that Scranton has to offer, come back to The French Manor. Reserve your Melt Away Spa promotion and revel in a fireside relaxation massage at Le Spa Forêt. Delight your tastebuds at a chef-crafted dinner at our five-star dining room. Our extravagant great room boasts two massive, stone fireplaces and soaring, 40-foot vaulted ceilings. Get a restful night’s sleep at one of our Carriage House rooms. Fall into your pillowtop mattress, savor the country setting, and bask in the garden views. We’ve left no stone unturned during your stay at The French Manor and we can’t wait to have you! 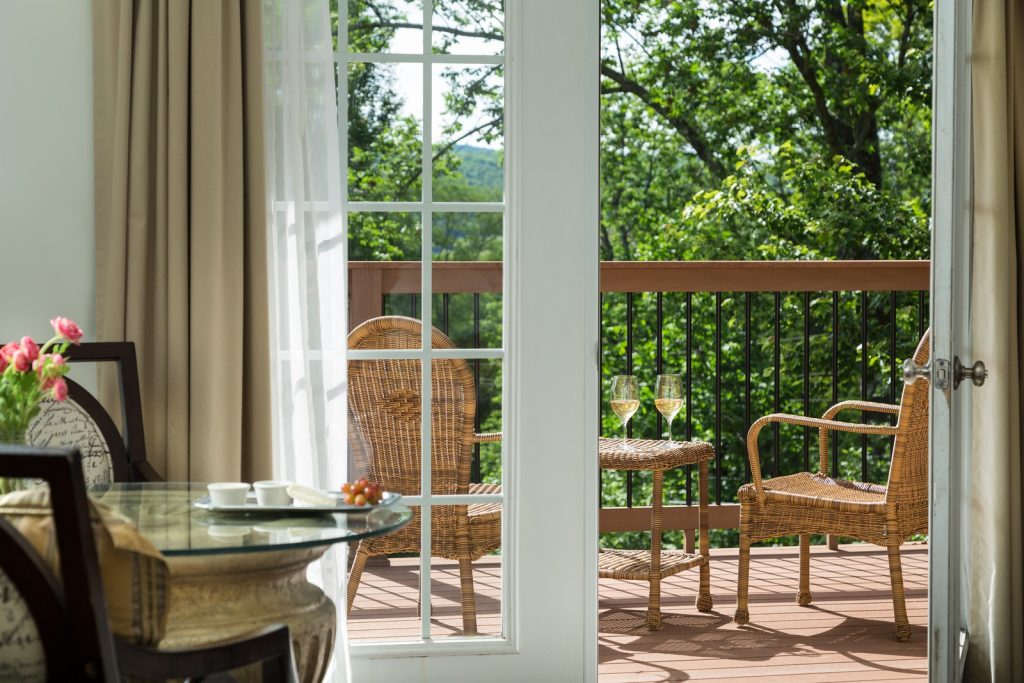 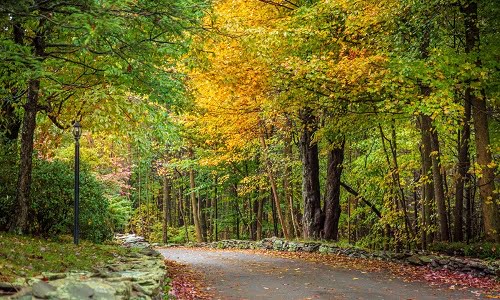 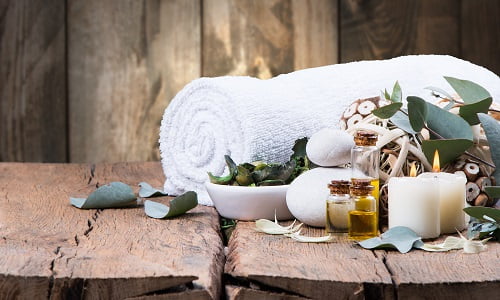